From the beginning humankind has tried to answer questions about ourselves and the world. Historically, these questions found different answers in religion, philosophy and the sciences.

Humankind has changed immensely since it started asking these questions: empires have been born and ended, languages emerged and died, technical skills developed to the point that we now have the Internet and we explore the cosmos as well as the infinitesimally small.

Yet, you still make sense of the world by basing your worldview on one implicit assumption that has not changed, namely that the world is made of objects external to you. Moreover, it is assumed that these objects are the same for you, your friends or your dog. Even bacteria, scientists assume, interact with objects around them, the same objects that the scientists see.

This implicit assumption was present as humankind started to use religion to provide answers to question about objects that could not be experienced directly. Consider for example the idea that Zeus was an explanation for lightning.

The implicit assumption was also present when the Greek philosophers were giving answers to these questions in terms of logical reasoning, but still taking the objective world as a given, either Platonically or Aristotelically.

This implicit assumption was still there when Galileo was giving answers in the language of mathematics – explanations about how objects interact in space and time.

The implicit assumption is pervasive across all types of explanations. It is the cause of many problems and paradoxes that are still widely debated in Philosophy and the Sciences.

Geneosophy questions and eliminates this assumption and builds a new approach on top of a different assumption.

In a sense, Geneosophy is all about identifying the consequences of eliminating the implicit assumption and creating new tools. These tools are more fundamental than the ones we are currently using, such as mathematics and programming. They allow analysis and description of organisms in a way that is impossible today. They also allow the creation of synthetic organisms that express behaviors that are impossible to generate today. 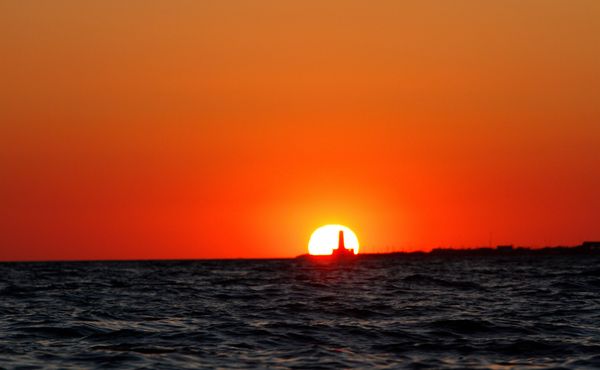 We could introduce Geneosophy in many ways. We could try to explain what Geneosophy is or how it can be used. To give you a sense of why Geneosophy is

Geneosophy is the answer to many questions, one being: how can an organism such as a human, interacting with its environment, generate its reality and its knowledge? Hence the name: