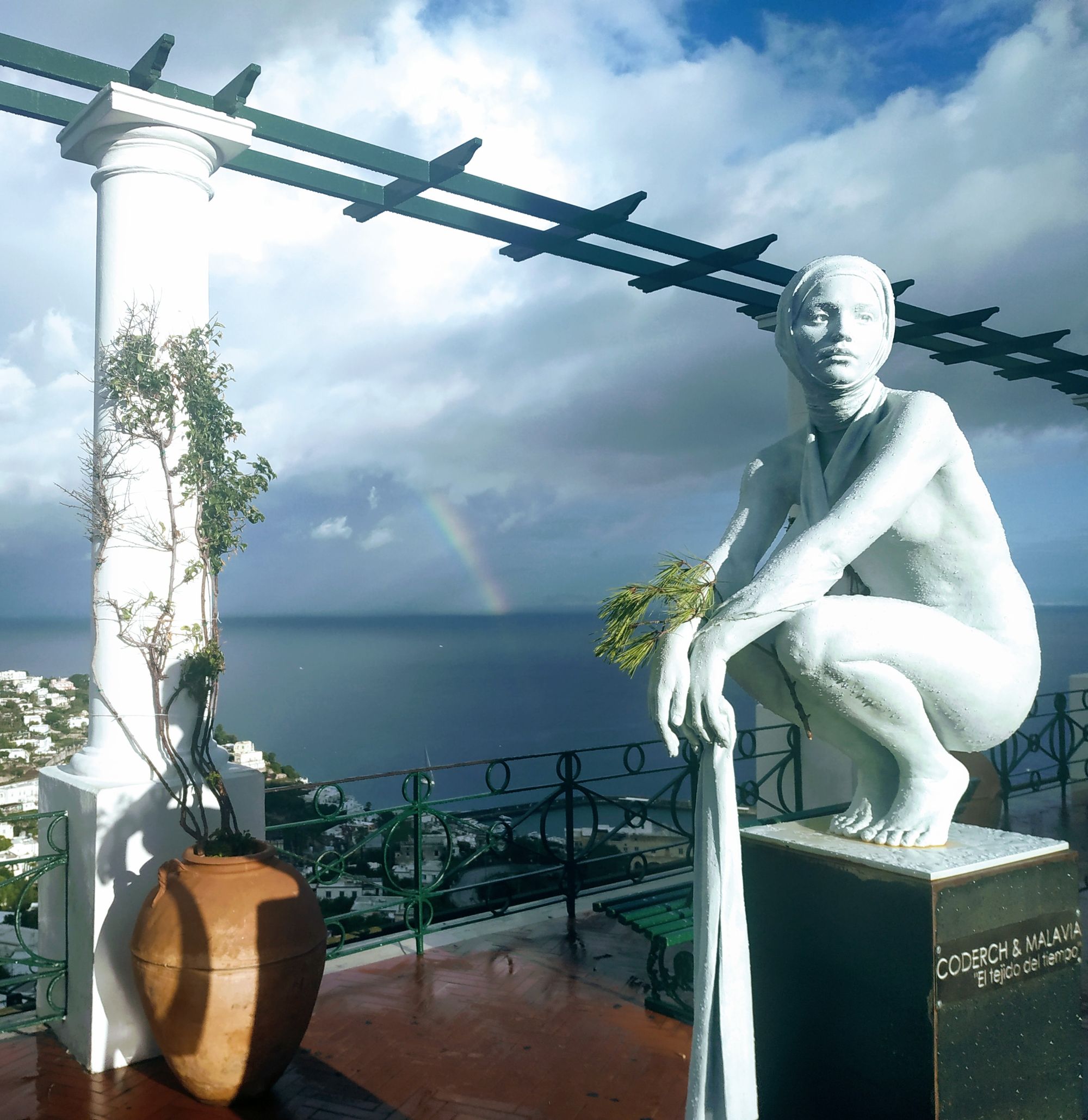 The metaphor of the puzzle can be applied to any of the sciences, although in neuroscience it is more evident.

In neuroscience, we are faced with many objects that are considered part of the field: the neuron, the organs such as the cortex, the hippocampus, basal ganglia, etc. Going down we are faced with neurotransmitters, proteins, DNA and RNA. We currently can tell many stories involving these objects in terms of their behaviours: how and when a neuron spikes, the release of neurotransmitters in the synapse, or the roles of the thalamus, the hippocampus and the cortical column.

In essence we are faced with a number of stories involving the objects of neuroscience. Let's call these stories the pieces of a metaphorical puzzle. Sometimes we happen to find a fit between one piece and another, but in general we have no clue of how they might all fit together. The question that comes to mind is: how do the pieces fit together so that we can finally assemble them to solve the puzzle? In other words, is it possible to comprehend all those objects and behaviours within a single context that would give meaning to the ensemble?

So here is the metaphor: we are trying to assemble a puzzle, without a picture of the complete puzzle. How on earth would you want to work on a puzzle, composed of an unlimited number of pieces without having a clear idea of the picture that these pieces are supposed to be part of? And yet, instead of trying to figure out the underlining picture, we continue to create new pieces, in the vain belief that more pieces will make it easier to assemble the puzzle. But the opposite is actually true. More pieces render the puzzle more difficult to assemble.

The belief is misguided, that is why we need Geneosophy. To step out of traditional story telling in order to develop a context (a picture) for each of the puzzles we might want to comprehend (assemble) using all the current and future pieces (stories about objects and their behaviours).

The metaphor of the puzzle applies to any of the sciences. Science is based on implicit assumptions which build an unbreakable wall that limit the possibility of developing the context (the picture). In other words, the sciences create the pieces of the puzzle, but they are unable to conceptualize the picture from within the wall. Geneosophy is based on a different assumption, liberating it from the wall, hence with it you can create the metaphorical picture (upstream). While science is concerned with the metaphorical pieces (downstream), within the wall.

For those philosophically inclined, the metaphor might recall the infinite regress paradox and some hints from Godel. Yes it does!

Science is considered to be at the pinnacle of human achievements, a truth seeking enterprise

Science and the metaphor of the puzzle

The metaphor of the puzzle can be applied to any of the sciences, although in